I started the week at home hoping a rare bird might show up somewhere I could drive to in an hour or so, and ended it losing my binoculars.  After getting the Redwing and
6 additional species in St. John’s, I was suddenly chasing a long sought after Whooper Swan, another Eurasian species, all the way across the country to Vancouver, British Columbia.
The Redwing was a surprise, but the Whooper Swan has been on my radar all year.  One had first appeared in Washington State and was enticingly close to the border crossing.  I kept checking NARBA, the North American Rare Bird Alert, to see if it maybe started to move north.  On Thursday night in St. John’s my Big Year dream came true.

However, how to get from St. John’s, on one coast, to Vancouver on the other coast and not spend a small fortune?  Also, my return flight to Toronto was not until 7:30pm.  I tried Air Canada’s website, I checked Expedia.  But all flights were from Toronto and I was already set to go there.  So, I called Air Canada customer service.  They answered on the first ring.  Small miracles. Sometimes technology at our fingertips is just that; at the edge of our ability to get the job done ourselves with a few  taps on the keyboard and the click of a mouse.
I don’t remember her name, but the agent at the other end of the phone did everything she could to make it work for me and my budget, after telling her I had to fly across the country at a moments notice just to see a bird.
Alas, by 5:30 the previous evening, after a 10 hour day of traveling, the Whooper Swan had flown off.  I, along with a bunch of frustrated BC birders, spent the next two days searching Trout Pond and nearby farm fields in vain.  Lots of Trumpeter Swans, but no Whooper Swan.
I did not, however go home empty handed.  Well, not exactly true.   I added 9 additional species in one hand, and lost my binoculars with the other.  While scoping a field for the whooper, I placed the binoculars on the roof of my car.  I never saw them again.  Due to my PCS and MCI,(Post concussion syndrome and Mild cognitive impairment), I have very poor short term memory and things like this happen from time to time.
I am starting the first week of spring the proud owner of a new set of Vortex Binoculars, purchased for my next chase.  As I type, I am on my way to Halifax on my next Big Chase, hoping that a Northern Lapwing hangs around for just a few more hours.
Photos from the week that was: 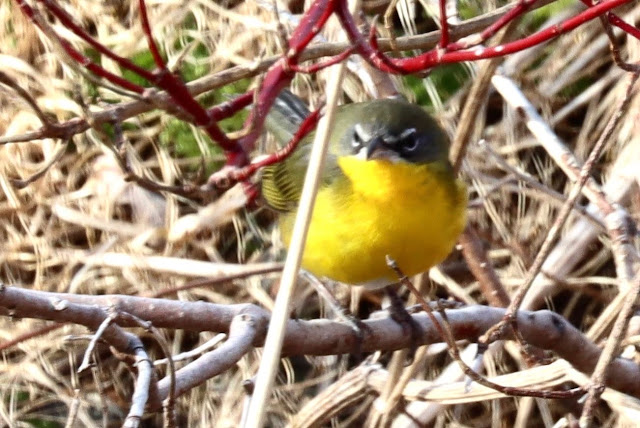 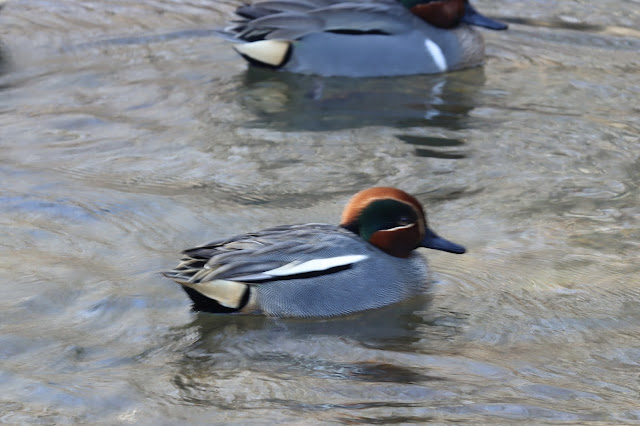 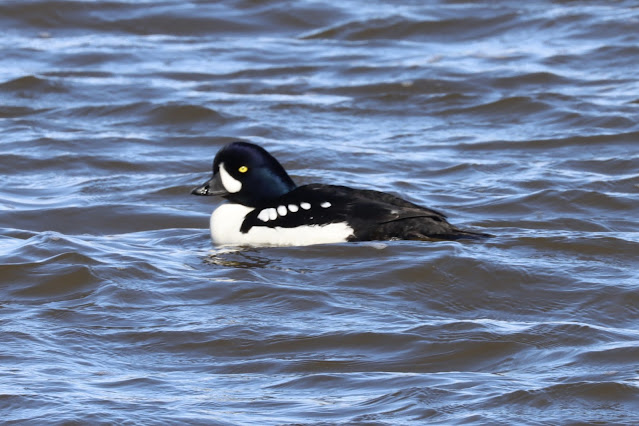 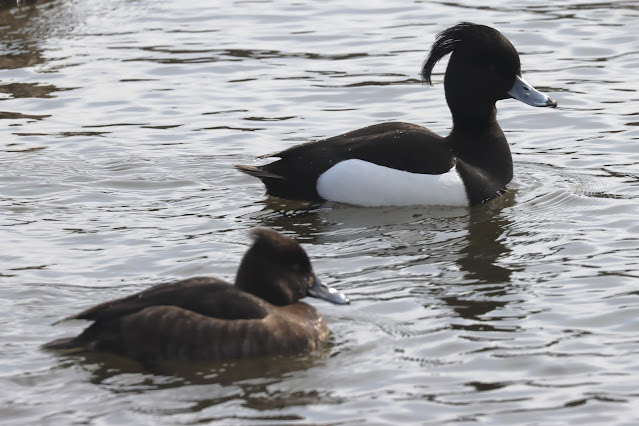 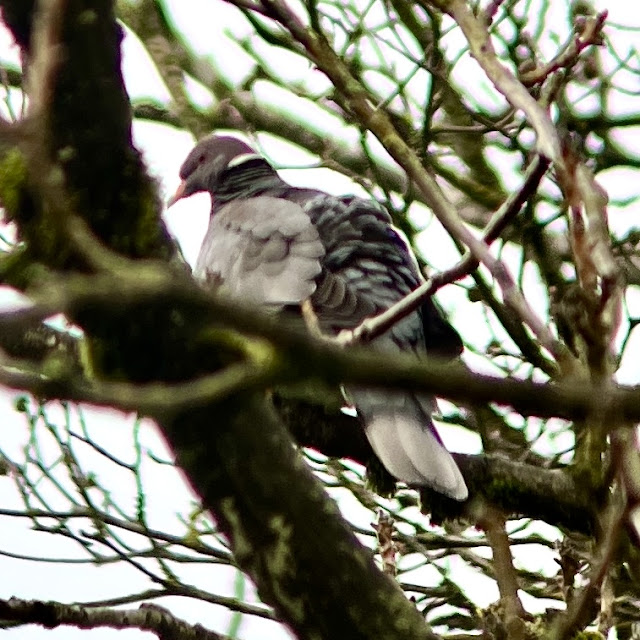 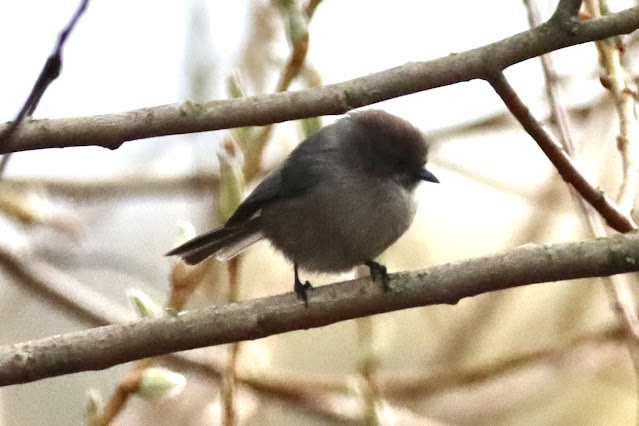 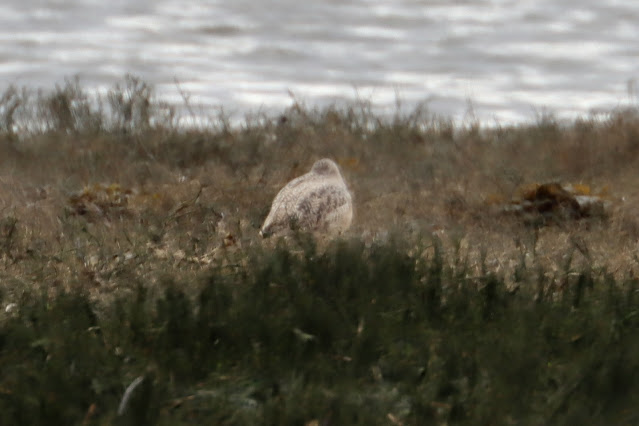