Birding On the Home Front

So, yeah, I chased a lot, flew alot and spent a lot with only mild success the last couple of weeks.  I did get the Redwing, but lost out on the Whooper Swan and Northern Lapwing on opposite coasts of the country. There had been a Northern Lapwing south of the border in New Hampshire and the same one might have been seen near Lunenburg, NS on March 20 and 21.  I dashed to the Toronto Island Airport,  hopped a Porter flight to Halifax on the morning of March 22 and drove straight to the Croft Farm where I found a small flock of birders looking at a bird. Was I on time?  Was that the lapwing?  It was a Killdeer.  Just my luck.  No lapwing that afternoon or the next day.  I once again went home empty handed. Well, not exactly, I didn’t leave my binoculars on the roof of the car and drive off.  Though, had I, the Apple AirTag I had attached to the strap would have given me the ability to locate it had the binoculars flown off into a

The irony is both the Whooper Swan and Northern Lapwing stayed for days, even weeks, in their original US locations, and on both occasions when they did cross the border, it was for just a brief enough stay that by the time I got there they were gone.  I really can’t keep saying, “just my luck” when I consider all the birds I have seen.  But darn it, just my luck! I did, however get 15 species on my travels and a few more at home and sit at 199 species for the year.  My next scheduled trip is to British Columbia for a pelagic, but in the meantime I am going to stay local and just do day trips for early migrating songbirds and the occasional duck or raptor.

On the binoculars front, I went to Wild Birds Unlimited in Guelph, Ontario to pick out a new pair for binoculars.  I had a fine set from Tract Optics, that I lost, but I decided that when it came to customer service, having a local vendor to to go to was the better choice.  With all other brands of binoculars, no matter how good, if they are in need of service you will have to send them in and maybe be without them for couple of weeks.  With Vortex Canada being an hour from home, in Guelph Ontario, I can literally drop by and have have my optics serviced while I wait.  I have brought my spotting scope in several times, due to my own misfortune of having them tip over and land in sand.  They never seem to land on soft grass.  Just my luck! 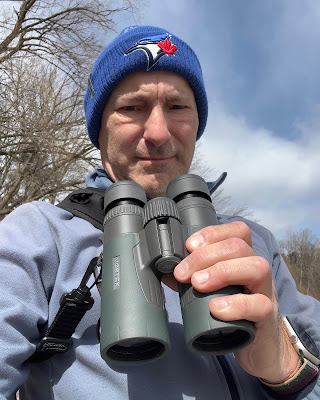 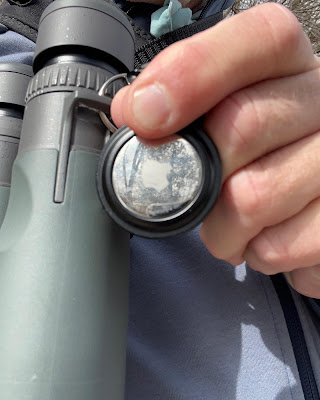 It took a few days to add a new species after returning from my east-west-east coast travels, but the first one was the expected arrival of American Woodcocks at my local patch, the D’Aubigny Creek Wetlands, just a short walk from my front door.  If you walk the trial at dusk you can hear them call and occasionally see the males fancy courtship flights.  Seeing them in light well enough to photograph them is rare.  Later in the summer, though, once the babies are fledged, they can be seen taking the young ones out for early morning walks on the trail.  The photos below are from last summer. 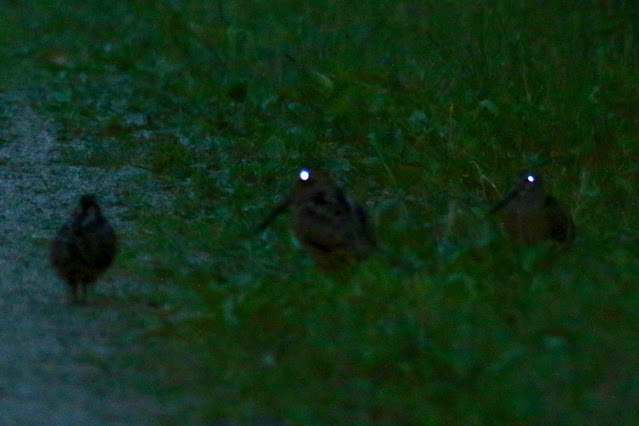 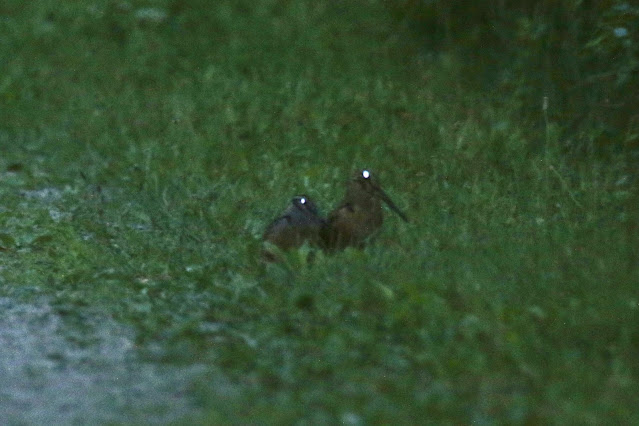 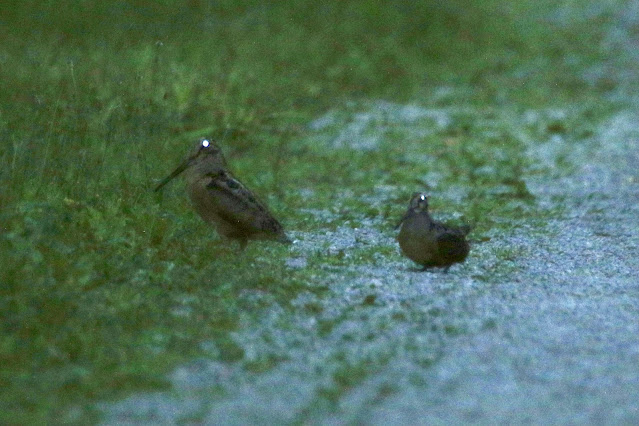 Species 198 was a Blue-winged Teal down in Long-point Provincial Park.  It is only an hour south and the birding there is almost always grand.  It was a rainy, windy and chilly day.  I drove through several weather fronts, including a snow storm with white out conditions, but by the time I arrived, the snow had turned to rain, the clouds parted and I was soon birding in bright sunshine.  Such is the weather in Ontario in the spring.  I found a pair of Blue-winged Teal in a little pond along with a large variety of duck species.  At one point, I a flock of over one hundred Northern Pintail and Green-winged Teal took to spectacular flight. 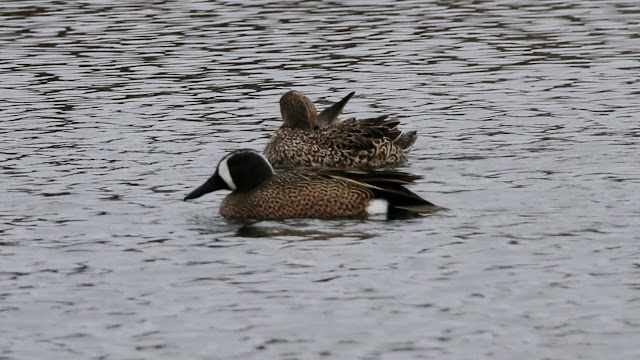 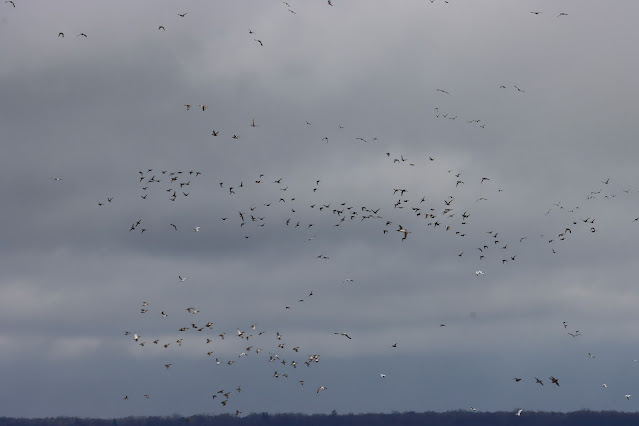 Species 199 was a Great Egret in Hamilton on tiny Lake Jojo. 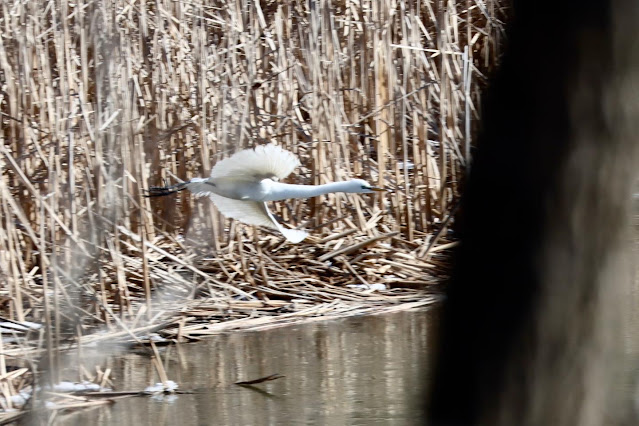 My goal was to hit 200 species before April 1 and with the egret, I am now one away.  As I type, I am waiting for my car at the Ford dealership while they change out my winter tires,(I hope not too soon, as there was freezing rain this morning), and get a much needed oil change, considering all the mileage,(kilometerage?), I have put on the my Ecosport this year.  I can see through the windows of the waiting room, where they have a lovely and free coffee machine, that the weather is breaking and the temperature is rising, so perhaps #200 is just around the corner.