March came in with a Brown Creeper and went out with a Winter Wren, with the help of Steph, one of Colonel Sam Smith Park’s most prolific birders, in Toronto.  He birds there nearly every day, as I once did, and called to let me know a Winter Wren was there.  It was March 31 and I had set a goal of 200 species for the first three months of 2022. We found it flitting around on the banks of the creek and without much light I didn’t get a good photo, but it was a good milestone to reach in the first three months of 2022. 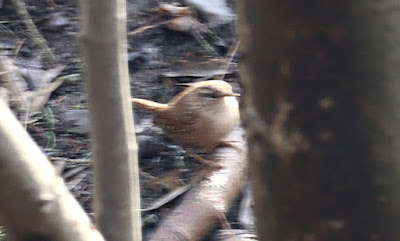 We also had a new Yard Bird for our Brantford home, a Vesper Sparrow. Not a new year bird, but a nice addition to the Yard List we had to start from scratch after moving to Brantford, from Toronto in December of 2020. 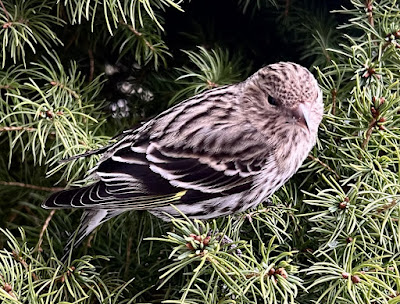 April First was not going to fool me, but I was almost taken in by a couple of Instagram posts, including one of a Smew that was captioned, “Strange looking Bufflehead.”  There was also a spurious and cruel eBird posting of a Stellar’s Sea Eagle in Quebec, that was clearly an April Fools prank, however there was another eBird report of a Stellar’s Sea Eagle in Nova Scotia and that one had me thinking bad joke again. But from my conversations with Jason in Halifax, it did seem legit.  I had to wait and see if it’s found again the next day before jumping on another wild bird chase.  Unfortunately it was not seen after April 1, so I did not end up being a fool and flying back to the east coast again.

I did add two species on April 1, here in Ontario; an Osprey in Waterloo and a Vesper Sparrow on some mudflats in London.  I was helped with this one by Andy, who often comes into Brantford from London to bird with me. That bird prompted me to write a little poem based on a childhood poem we all grew up with. 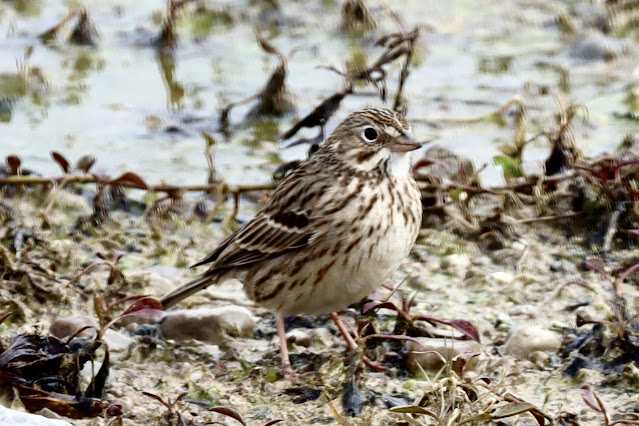 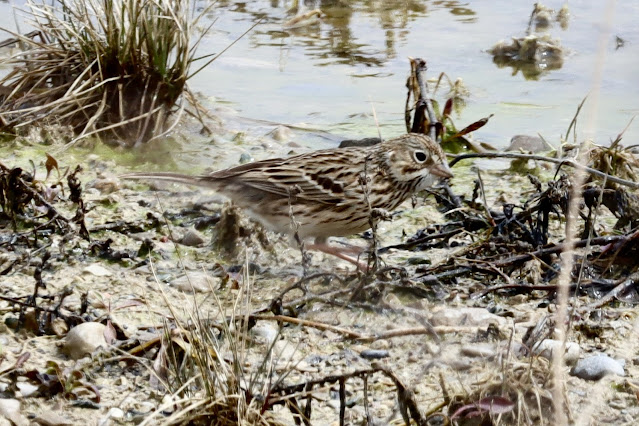 Things slowed down the next two days, with cold windy weather and a another late blast of winter, but Sunday was full of the kind of excitement a Big Year birder and chaser loves.  The first was not a huge rarity, except for being early to southern Ontario.  A Willet had shown up at Burlington Beach in the Hamilton area and since nothing was going on here in Brantford, I decided to get it as an early addition to my year list, number 203 for 2022. 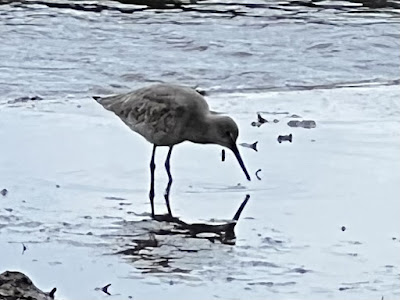 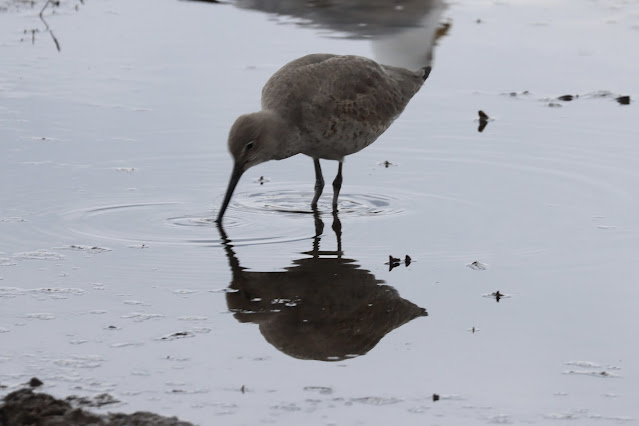 Then the excitement really ramped up.  I had gone to LaSalle Park Marina to see some ducks and walk the “songbird” trail, where I added my first Eastern Phoebe of the year, when another birder, looking for an Eared Grebe, told me that there was a possible Cave Swallow in Toronto at Colonel Samuel Smith Park.  That is a rare bird indeed for Spring Migration in Ontario.  I hadn’t expected to be seeing one, if at all, until Fall.  This was great news and it would be a new bird for my Col. Sam List!

After filling up with gas, so I didn’t run out on the highway to Toronto and potentially miss the bird, I raced off to the park.  I needn’t have hurried, as the the bird was still there, along with a nice flock of local chasers and birders, much more knowledgeable than me, checking out the swallow.  It turned out that, though on first look it had features of a Cave Swallow, it was not a perfect match.  Other birders, with the help of David Sibley’s guides, determined that it was a potentially rarer bird, a southwestern subspecies of Cliff Swallow that would have had to make its way here from Mexico.  Now that is a long flight!  I was able to get some photos and if it does turn out to be the Mexican strain, then perhaps one day it will be split and I can get a bonus bird on the Life List.  Additionally, it was species 205 for the year. 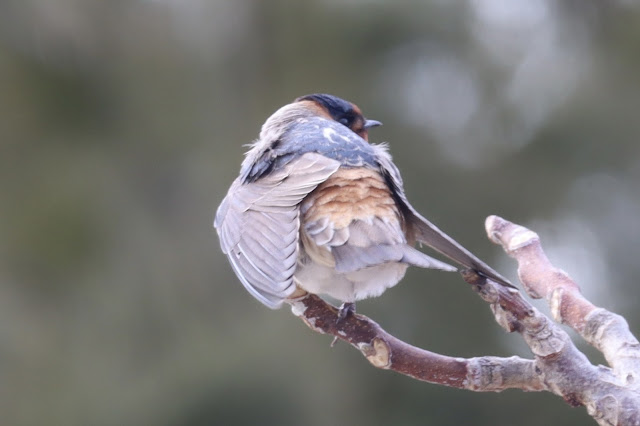 Well, that does it for this addition of Crazy Chasing Birders.  Join me again soon, for the continuing adventures of my quest to see the Birds of Canada.