A Big Year is as much about traveling to the birds as it is seeing the birds.  Some birds are easy, like your back yard Blue Jays, while others take a flight across the country to see, as with the Yellow-billed Loon.  Then there are the birds you have to drive to.  In this case, 8 hours from Vancouver to Revelstoke at the eastern border of British Columbia.  The Targets?  Lesser Goldfinch, and if I am lucky, the Brambling might still be around, though I am beginning to think it flew to Quebec, which I may have to do to get it this year.

I started the day trying for the Prairie Falcon, though I wasn’t going to put too much time into it, as I can get it southern Manitoba when I am there this summer.  But while searching, I found my first Steller’s Jay and Fox Sparrow of the year.

I headed out from there and drove straight through to Kamloops, where I am spending the night.  I did see a Northern Shrike on a wire on the Princeton Kamloops highway but I was being followed by too many cars, all traveling too fast and too close for me to feel comfortable getting off the road for the photo.  By the time it was clear, I’d have had to turn around and likely the bird would have flown anyway.

There are lots of potential mountain/boreal species for me to pick up while in the BC interior.  According to eBird there is a Black-billed Magpie practically outside my hotel window.  There are Townsend’s Solitaires and American Three-toed Woodpeckers around, as well as Mountain Chickadee, Clark’s Nutcracker, Varied Thrush and American Dipper.  But first things first, a nearly three our drive up to Revelstoke, so I’d best get to bed and be up early to head out.  Just another day of Big Year driving. 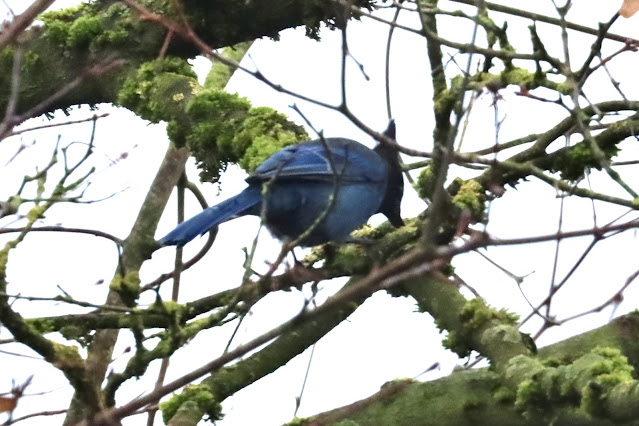 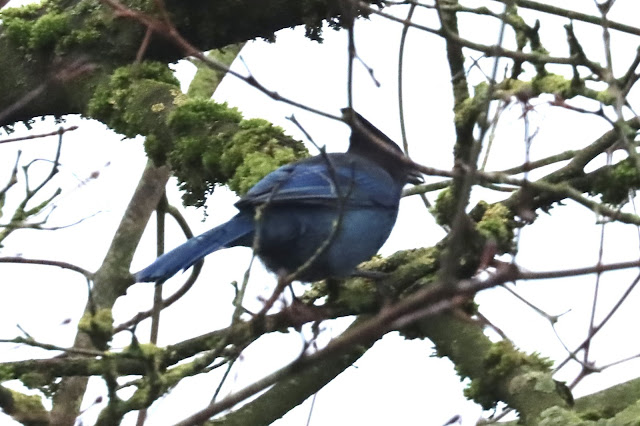 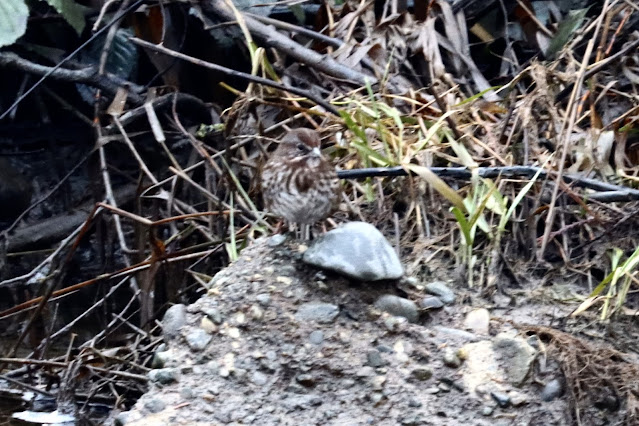 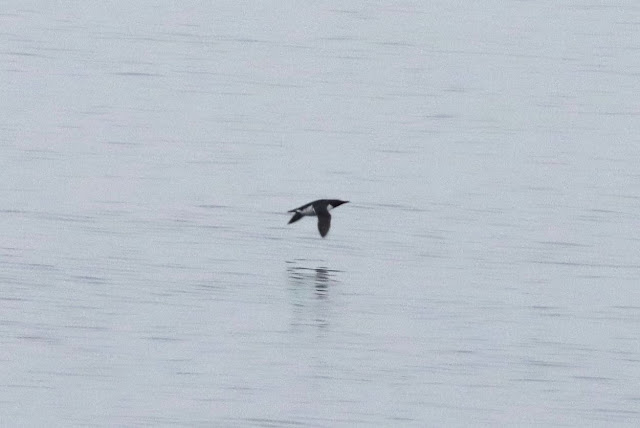 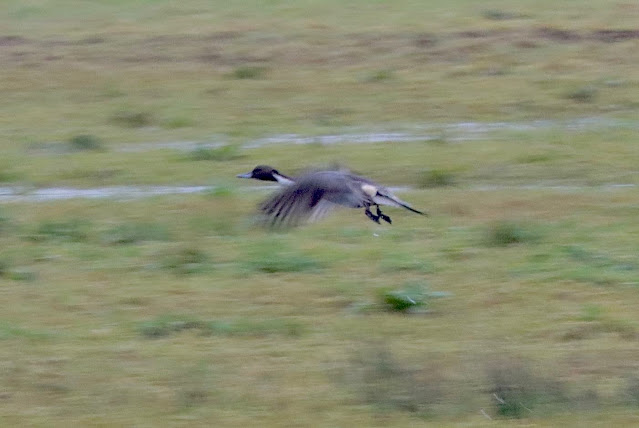 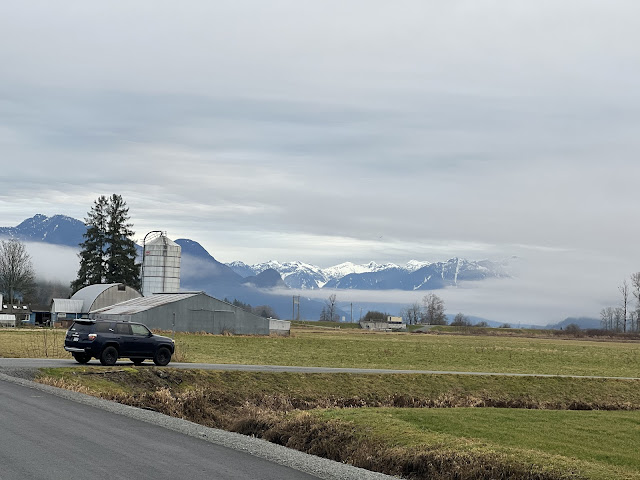 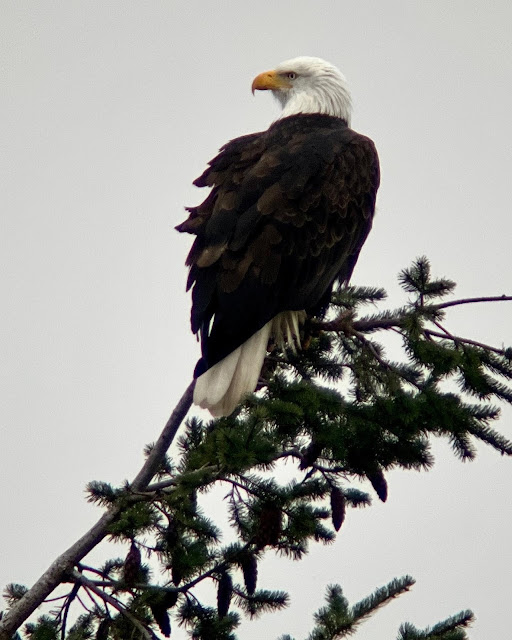